Entering the workshop of Weichai Remanufacturing Company, the workers are busy working on the job. 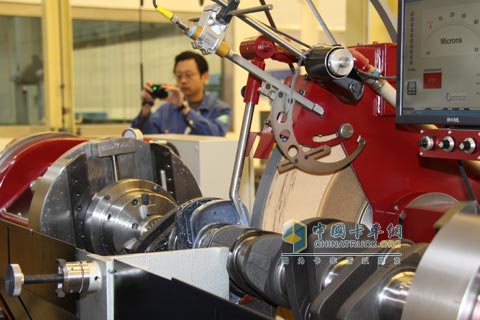 Yu Qiang, general manager of Weichai Remanufacturing Corporation, told reporters that the process of remanufacturing the engine was to recover the machine first, and then reassemble, test and decompose the product after dismantling, cleaning, testing, and repairing to the standard of qualified parts. . In the process of dismantling and repairing, some parts are directly disposed of. In addition, some parts can be upgraded in combination with the features of the latest products.

Yu Qiang said that in the near future, the pilot project of â€œreplacement with oldâ€ carried out by relevant government departments is a big plus for the industry. Under the joint guidance of economic benefits and social benefits, coupled with policy-level support, Weichai will seize the opportunity and strive to make remanufacturing a new growth point for the company as soon as possible.