The second round of progress was less than expected, some companies started to recuperate, and the third round of prospecting tenders was postponed... China's shale gas industry seems to be in a dark state.

It is reported that the shale gas business inspection project planned by a tourism company in Beijing has had little interest in the whole of 2013. In the second half of 2012, the company received nearly 20 missions on this project.

Judging from the current development of shale gas development in China, energy giants represented by PetroChina, Sinopec, and Yanchang Petroleum are at the forefront of the shale gas field. However, the output of 6.5 billion cubic meters in 2015 is still not optimistic. On the other hand, after a year of exploration, local state-owned enterprises and private enterprises are generally unable to play in shale gas. Can China's shale gas be as successful as the United States? At present, it is still unknown.

Shenhua is only one of the large-scale enterprises that has entered the shale gas field. Currently, it has made achievements in the field of domestic shale gas, and it is still dominated by energy giants.

The â€œcoal bossâ€ China Shenhua extended its diversified tentacles to the shale gas field. However, it has nothing to do with China's shale gas, but directly into the mature US shale gas market.

On December 24, 2013, China Shenhua announced that it plans to increase its foreign-capital investment in China Shenhua Overseas Development & Investment Co., Ltd., a wholly-owned subsidiary, by US$90 million (equivalent to a contracted RMB 550 million), and use this as the registered capital to establish an overseas company in the United States. The subsidiary (tentatively named "Shenhua American Energy Corporation"), as an overseas company, cooperated with Energy Corporation of America to develop the investment entities of 25 U.S. shale gas wells in the United States.

According to the data, the subject of the cooperation between Shenhua and US companies is the development of 25 natural gas wells in Green County, Pennsylvania. Both parties hold 50% of the project's equity, and it is estimated that the recoverable gas volume in the first 30 years will be 134.3 billion cubic feet. 3.8 billion cubic meters).

For some observers, Shenhua's entry into the United States for shale gas exploration is just the first step. This time it will also win the â€œspeech rightâ€ for the companyâ€™s future experience in Chinaâ€™s shale gas business. In fact, Shenhua is just a microcosm of the large-scale enterprises that have entered the shale gas field. Currently, there have been achievements in the shale gas field in China, and energy giants are still dominant.

At the Second China International Shale Gas Conference held in September this year, Bao Shujing, Director of the Shale Gas Room at the Oil and Gas Resources Survey Center of the China Geological Survey of the Ministry of Land and Resources, stated that China's shale gas production in 2013 is expected to be Close to 200 million cubic meters. In 2012, the total shale gas production in China was only 50 million cubic meters. Most of the production will be achieved by "two barrels of oil."

In this regard, the oil giant's confidence appears to be very full, and gives a good forecast: Sinopec is expected to complete 5 billion cubic meters of shale gas production capacity in 2015.

Why private enterprises can not play?

For the industry's expected third round of bidding, the reporter learned from many parties that the tender scheduled for the end of 2013 was delayed, and the specific start-up time is expected to be in the second quarter of 2014.

The main reason for the delay was that after one year, the second round of bidding for shale gas progressed slowly and fell short of expectations. According to the data previously released by the Ministry of Land and Resources, most companies still remain in the initial stage of exploration and have not yet been able to find the locations of blocks with development conditions, let alone drilling and gas outlets.

According to data provided to reporters by a professional energy consulting agency, at a shale gas forum held in the middle of this year, the agency once made a â€œwhether it will participate in the third round of bidding for shale gasâ€ for the participating companies. Of the 70 valid tickets, only five companies said that they would participate. Other companies have chosen the option of â€œwill pay attention but will not participateâ€.

It is said that the third round of tenders will be targeted at the broader market players, and the barriers to entry will be further lowered, but why are the enthusiasm of most companies not high?

A shale gas project leader of Andong Petroleum Technology Group told the reporter that fracturing technology is the key to reducing costs. The technology, PetroChina and Sinopec, is already doing. The technology is mature and needs to be scaled. For private enterprises and other local state-owned enterprises, this area has not been touched before, and exploration technology has not yet been mastered.

According to the commitment of the second-phase shale gas winning bidder, the average investment per block is as much as 670 million yuan, which is much higher than the minimum requirement of tendering of 90 million yuan. Some industry insiders believe that in the second round of bidding, some central SOEs and local state-owned enterprises are too crazy. The promised amount of investment is too high, which also brings huge financial pressure to the company. This leads to questionable sustainability of exploration.

On the other hand, there are also people in the industry who say plainly that the texture of the second round of shale gas is not as good as it seems.

â€œThe second round of bidding blocks announced by the Ministry of Land and Resources, how do the reserves mentioned? It is actually unclear to most people.â€ An insider of CNPC Southwest Oil & Gas Field told reporters that shale is not a place There must be shale gas, so there is great uncertainty in the predicted reserves in the block, and the risk of successful exploration is above 90%. It is most likely that the bamboo basket is empty.

American model is difficult to copy

"No one knows what the future will be like, so China's shale gas development does not have to follow the United States."

Energy giants represented by â€œtwo barrels of oilâ€ have become the main force in the development of shale gas in China, and SMEs have barely played their advantages. This is the main pattern of shale gas present in China.

In fact, in the United States that has successfully carried out the "shale gas revolution", its model is precisely the opposite of China. Zhuo Chuang, director of the Zhuo Chuang Information Natural Gas Industry Chain, told reporters that shale gas in the United States mainly depends on small and medium-sized enterprises (SMEs), with as many as 6,000 to 7,000 companies. In the field of shale gas, the United States has a large number of scientific and technical talents and geologists. However, there is a significant shortage of human resources for shale gas in China.

â€œNow the shale gas's high water consumption, water pollution and other environmental issues really need to be highly valued.â€ An executive at the Honghua shale gas project told the reporter that currently drilling a shale gas well requires 15,000 to 20,000 cubic meters. The water also needs 300 to 400 tons of sand. In fact, China's shale gas is rich in land, and the terrain is dominated by deserts, hills, and mountains. There is a shortage of water resources. At present, shale gas projects of the â€œtwo barrels of oilâ€ in the southwest region are all transported by tanker trucks, which are costly and time consuming and laborious. It is foreseeable that, like China's current coal chemical industry, water resources in the future will become an important bottleneck restricting the development of the shale gas industry.

On the other hand, the massive consumption of water will inevitably bring about new pollution problems. It is understood that each shale gas well will produce more than 10,000 cubic meters of waste water, and it will take more than one month to discharge it. It is worth noting that the shale gas drilling needs to inject large amounts of dilute hydrochloric acid and other fracturing fluids, which is very serious for geological structures and groundwater pollution.

According to Zhang Jianfeng, a senior engineer of the Mineral Reserve Evaluation Center of the Ministry of Land and Resources, shale gas development in China must adhere to environmental protection priorities. "China's development of shale gas requires the simultaneous implementation of strict environmental protection standards to solve the institutional problems of shale gas extraction, such as strengthening legislation and setting up special supervision agencies."

A scholar from the University of Pennsylvania told reporters that in fact, a shale gas well can be drilled in the United States in 19 to 29 days. However, even with a market-oriented price system and well-supported infrastructure, there are also own problems. The production of a well at a large export decrement is very severe, and it will be completely abandoned after 15 years.

"No one knows what the future will be like, so China's shale gas development does not have to follow the United States," the scholar said. Â 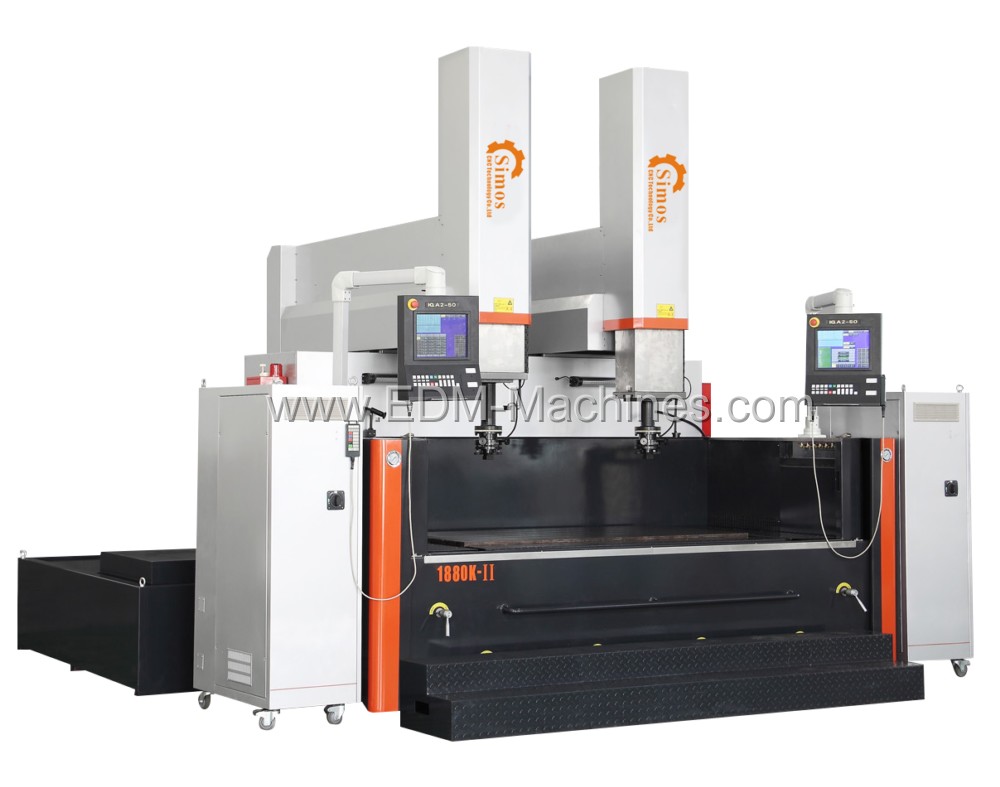